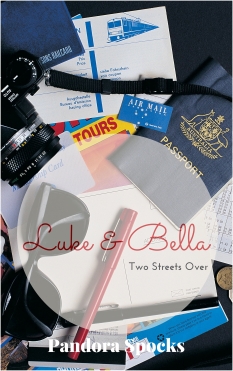 Luke & Bella: Two Streets Over, my first novel, is the story of a pair of journalists who are thrown together and charged with creating a new weekly travel television program.  Each of them is determined to produce the best travel show out there, better than anything currently available.  What they didn’t count on was falling in love.

A server walked by and she snagged another glass of wine. Last one, she warned herself. She began to make her way around the gathering, accepting kind words from the guests. She was aware of more than one disapproving look at her dress from the matrons in attendance, and more than one leer from the husbands of said matrons. She began to feel the need to get away.

It seemed ironic to go inside to get fresh air, but that’s what she did. Beyond the kitchen, which was a beehive of activity, the house was quiet and she made her way to Tre’s study with its dark paneled walls and oxblood red leather chesterfield sofas. She stood at the window sipping her wine and watching the scene outside.

Bella whirled around to see Mitchell, he of the wake last night. “You startled me,” she said.

“Oops,” he smiled. “Didn’t mean to do that.” He had an odd look on his face and Bella didn’t like the feeling in the pit of her stomach.

“I just needed to get away from the crowd for a minute. I think I’ll go back now,” she said evenly.

“What’s your hurry?” he asked, eyes on her breasts. “I was hoping we could talk about old times.” He put down his glass and crossed the room toward her, blocking her from moving away from the window.

“Have you been drinking a lot, Mitchell, because you’re making me uncomfortable,” she told him.

He laughed darkly. “Oh, no, I want to make you very comfortable.” He reached out to stroke her arm, putting his other arm around her waist. “You’ve just been through a difficult time and I want to comfort you,” he whispered. She could smell the bourbon on his breath.

“Okay, Mitchell, I’ve really got to go now,” she said, trying to move past him.
With his hand on the small of her back, he pulled her closer and he moved the other hand, reaching inside her dress and fondling her breast.

Without thinking, she slapped his face hard. “Let. Me. The fuck. Go!” she hissed at him.

“Baby, the fuck is just what I have in mind, and you are turning me on!” he growled, leaning in to kiss her.

“Will not happen!” she answered, and she brought up her knee as hard as she could into his groin. Mitchell went down like a sack of hammers. Bella stepped over him and left the room hastily.

In the hallway she met Tre. “Sissy, we were looking for you,” he said. “Are you alright?”

“I just needed some air,” she answered sharply.

“Are you ready to go to the airport?” he asked.

“Hell, yes, I’m ready,” she said. “By the way, your friend Mitchell just groped me. I knocked his balls up into his sinus cavity. I hope he hurts for a long time.”

Tre shook his head and sighed. “Always an adventure, Sissy. Let me go throw out the son of a bitch, then we’ll go, okay?” 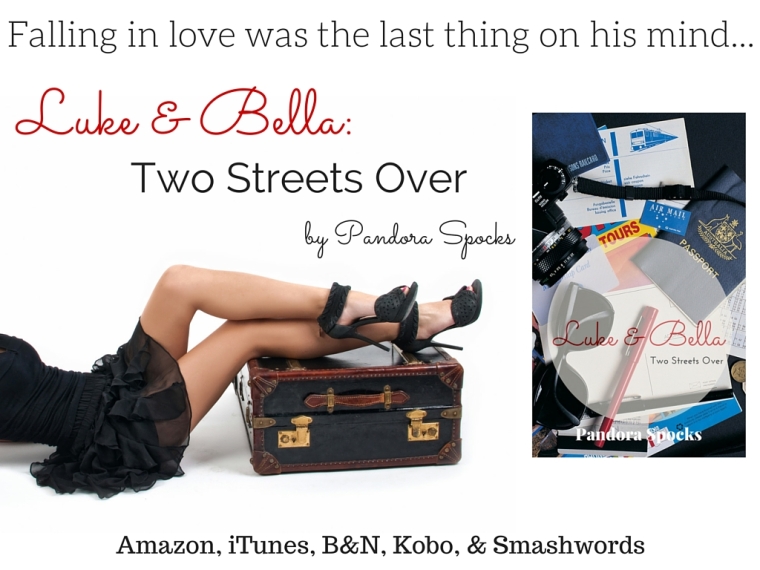 You can get Luke & Bella: Two Streets Over here: 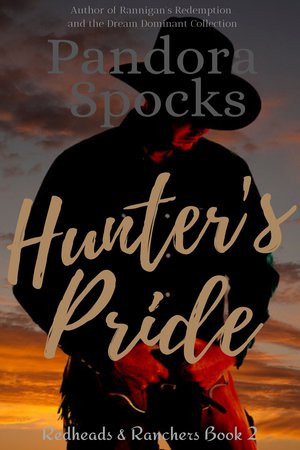