Happy Weekend!  Is it me, or is the summer seeming to fly by?  How can it be August already?  I’m still hard at work on FOR SPARROW, which will be the third book in the Dream Dominant Collection.  Sexy and talented author (and fellow Wicked Pen) Linzi Basset is hard at work on the cover, and she may or may not have another couple of surprises up her sleeve.  Stay tuned here for more new about that. 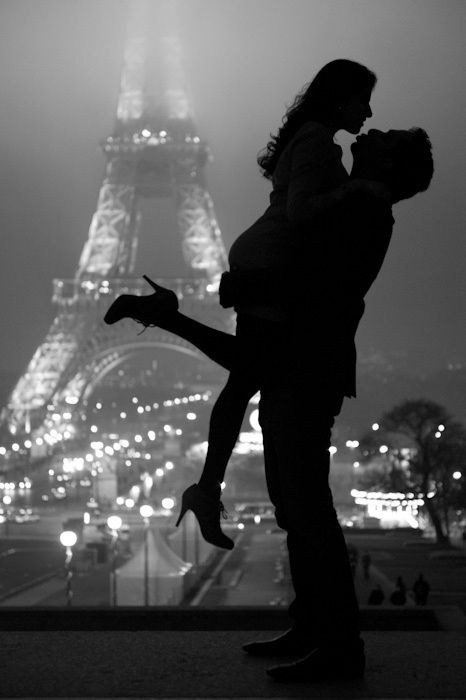 For this weekend’s excerpt, I’m sharing another snippet from the Teasers tab on my website.  Tentatively titled FINDING CALLIE, this story idea comes from experiences I had some years ago when I had the chance to travel to France and Spain for a couple of weeks.

Standing in line at the post office has to be the fourth circle of hell.

Callie shifted her weight to her left foot and leaned her hip against the railing around which the line of fellow postal customers snaked.  Look, only three more back-and-forths then it’s my turn, she thought sardonically.

She frowned to herself.  Whose inner monologue is sardonic?

“Next,” called the clerk at the second station.  Everyone in line took a step forward clutching their parcels all wrapped in brown paper and packing-taped into infinity, or their very important looking overnight-air envelopes.
Callie glanced down at the peach square of paper in her hands.  We REdeliver for you! the paper promised.  She shook her head.  She wasn’t waiting for redelivery.
Another clerk called out and the line shifted again.  A sextet of antique ceiling fans whirled ineffectively over their heads as a bead of sweat trickled down her spine.  She wondered if the air conditioning was out or if the USPS was simply economizing.  Either way, you could tell it was summer in south Florida.
She made it to the turn-around and felt a bit encouraged.  Not much longer now.  She gazed at the receipt once again, her forefinger lightly tracing the address of the sender.  Sevilla.  She inhaled sharply.  She knew one person in Seville.  She couldn’t imagine what he’d sent in a parcel.
Raised voices interrupted Callie’s thoughts.  She looked up to see a well-dressed middle-aged woman shouting at the clerk at the third station.
“What do you mean, I have to get in a different line?  I’ve been standing here all day!”
“Ma’am, I don’t have the form that you need.  Would you like to get in the other line?” the clerk asked patiently.  The man was an older black gentleman with sloping shoulders and an air of resignation.  Callie idly wondered if he’d delivered mail on foot back in the day.
“Well if you won’t give me the form I guess I’ll have to!” the woman snapped as she vacated the station and toddled off to the the correct line.
Callie shook her head.  Why do people have to be such assholes?  She ran into her fair share of them as a teacher but she recalled her college days when she’d worked as a server in a busy restaurant.  People have no idea…
She found herself suddenly only two people behind the head of the line, and she felt her heart begin to pound.  Finn.  She looked back at the peach scrap of paper.  After all this time.
In truth she was shocked that he’d sent anything at all.  She’d known him for all of what, fifteen days?  The flush began in the center of her being and flowed up her neck to her cheeks.  Those fifteen days had changed her irrevocably.  She could never go back to the pre-Finn Callie.
Vaguely she heard a clerk call for the next customer.  “Excuse me, ma’am?” said the guy behind her.  Callie looked up, startled.  “You’re next.”

She murmured an apology and walked to the vacant station.  The same clerk who’d had the misfortune to deal with the nasty customer surveyed her with gentle eyes.  Callie was determined to be kind, to make up for the woman who’d been so unpleasant.  She smiled broadly.  “Yes, I’m picking up a parcel.”  She presented him with the peach scrap and her driver’s license.

The man smiled kindly as he took the slip of paper and disappeared into the back.  He reemerged moments later carrying a package about the size and shape of a hardcover book.  Callie’s pulse pounded in her ears.
“Here you are, ma’am,” he said as he handed her the box.  It was lighter than she’d expected.  Her eyes zeroed in on the return address.  Finn Cooper, 54 Calle Montevideo, Sevilla, Espana.
She smiled again and thanked the man, wished him a pleasant day, and walked out into the heat of the summer day.

I hope you liked this little teaser.  FINDING CALLIE joins a long list of stories I’ll eventually get to.   In the meantime, browse my Amazon Author Page for your next steamy read.