SPY
His Mission. His Orders. His Promise 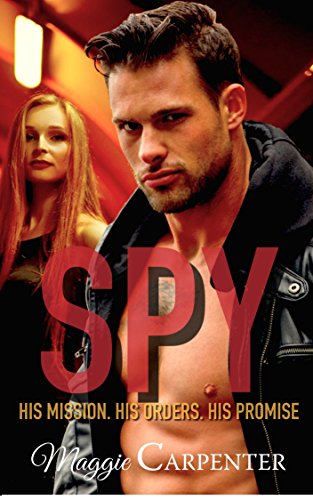 Natalie Freeman, a headstrong, talented art historian, is staring in shock at the man who has broken into her hotel suite. He also broke his promise and her heart two years before. Her fury at his betrayal still burns in her soul, but she’s never stopped craving his decadent desires and take-charge passion.

Oliver Barton, a spy for a secret organization, has been searching for the red-headed spitfire since circumstances ripped them apart. He has finally found her, and to his dismay she’s working for a ruthless Russian gangster, Victor Pichenko.

But Oliver is on assignment, and though he can rescue her from the clutches of the murderous mobster, the perilous mission will put them both in grave danger.

Wouldn’t you love to read a steamy excerpt from Spy?  I knew you would.  Here you go…

Half-naked and nervously waiting, Natalie wondered why she’d purposely disobeyed Oliver’s orders. The way he’d outlined her actions had shone a light on her reckless behavior, yet she’d known she was being an idiot even as she’d watched the garage door roll up and she’d rolled down the drive. She’d also known he’d be furious and put her over his knee. Is that why she’d done it?

“So, bad girl, you look deep in thought,” he declared, entering the room.

“Trying to understand why you did what you did, knowing all the while this is where we’d end up? How am I doing so far?”

“I could offer theories, but only you know what lives in your heart and head, though one thing is clear. You need to be reminded of my authority and what comes with it. Protection and love.”

“And the stinging heat of my hand.”

“Good. Let’s begin,” he said firmly, settling next to her. “Sit on my lap with your back to me.”

Puzzled, she shifted across and sat on his thighs, and as he placed his hands on her shoulders she felt a slight push.

“You’re going to bend all the way over and place your hands on the floor, then move your legs out behind you. Imagine you’re a wheelbarrow.”

His instruction had been delivered in his brisk British accent, the one that told her he meant business, and tentatively leaning down she squirmed into the awkward position. But she suddenly realized it wasn’t just awkward. It left her vulnerable and exposed.

“You know why I’m going to spank you, you know it’s deserved, and you know why you need it. You also know what I expect you to say next.”

“Please, Sir, will you punish me?”

“I certainly will. I said it before but it bears repeating. You will never, ever, put yourself at risk like that again. Correct?”

Gazing down at her curvaceous backside and fully revealed charms, he decided when the mission was over he’d immerse her into his decadent world. When he’d discovered her submissive soul he’d started her down the path, and he’d planned a variety of salacious surprises at the remote mountain cabin, but that dream had been shattered by a spray of bullets. As his mind had wandered, he’d been caressing her full plump cheeks, but it was time to spank his beautiful, willful woman. 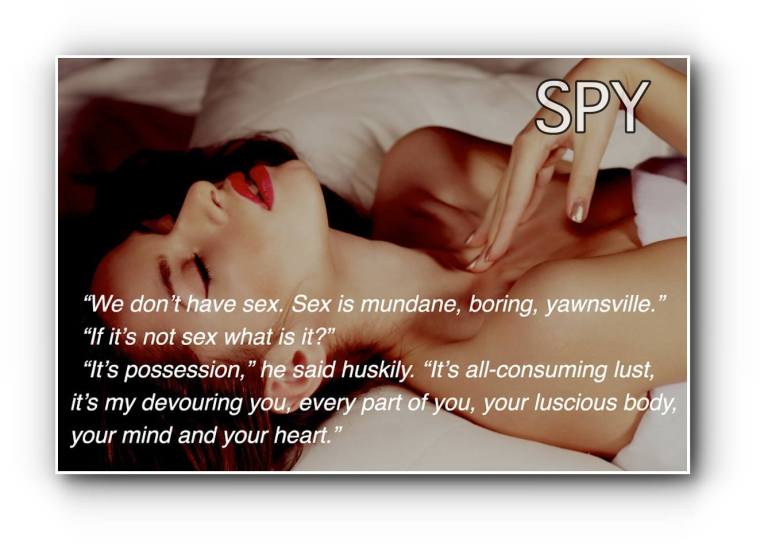 A BIT ABOUT MAGGIE

Award-winning and best-selling author Maggie Carpenter has published over fifty romance novels, and is the recipient of a number Romance Reviews awards spanning a variety of genres. Her readers describe her work as, romantic, funny, suspenseful, beyond a five-star read, and exciting romance with a ton of surprises.

Maggie has a history in show-business both in front of and behind the camera, but moved from Los Angeles to live in the Pacific Northwest to pursue her writing. She is an equine enthusiast who rides every day, and writes until the wee hours of the morning when her eyes close only because they must.

This author loves to hear from readers. You can contact her through her website: http://www.MaggieCarpenter.com. Find her on Amazon at http://www.Amazon.com/author/maggiecarpenter. To sample her work for free and subscriber to her newsletter go to www.3FreeBooks.com.

Warrior and the Mischievous Witch

Her Doctor in Charge